New Bayern Munich boss Niko Kovac has praised Alphonso Davies ahead of the teenager's move to the Bundesliga club.

Bayern Munich coach Niko Kovac is hopeful a deal to sign Canadian winger Alphonso Davies will soon be completed by the Bundesliga giants.

The German club have been heavily linked with the Vancouver Whitecaps player, who reportedly joined up with the Bayern squad in Philadelphia on Tuesday to undergo a medical.

The fee for Davies is likely to set a new record for a transfer from the MLS, and Kovac has offered plenty of praise for the 17-year-old ahead of the imminent move.

"We are [keen] on Davies. Nothing is final yet, but it looks very good," he told reporters.

"He's a big talent. He’s young and fast. Lots of clubs want to have him, but I really hope its hours or just a few days now." 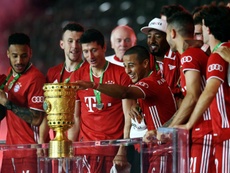 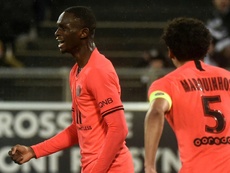 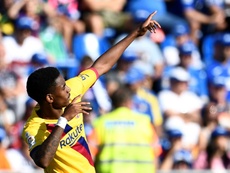 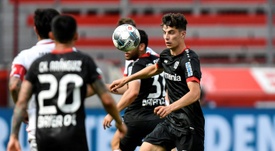