After the Copa del Rey second round draw this Friday at the Spanish Federation HQ in Las Rozas (Madrid), we now know the 28 ties which will played on 11th and 12th January 2020 over one leg. Athletic Bilbao have been drawn to face local side Sestao.

After the draw for the Copa del Rey second round in Madrid, we now know the 28 matches which will be played on 11th and 12th January.

Yeclano Deportivo, who got a bye in the first round, are in this round and will face Elche.

58 teams were in the hat as Pontevedra v Ibiza and Merida v La Nucia were abandoned due to rain and high winds respectively. Those matches will resume on 8th January.

Barcelona, Real Madrid, Atletico Madrid and Valencia once again sit out this round as they will be in Saudi Arabia taking part in the Spanish Super Cup. They will be in the following round though, the last 32.

The Tercera teams who ended up knocking out Segunda opposition or La Liga side Alaves in Real Jaen's case, were all guaranteed to host La Liga teams. Jaen's prize is a meeting with Levante.

Tamaraceite will once again face Andalusian opposition in Granada after defeating Almeria in round one, Escobedo's reward for winning against Malaga is a match with Sevilla while Sestao, after beating Lugo, have been drawn with Athletic Bilbao in one of the more eyecatching ties. The two sides are separated by just 10km so a full house is expected at Las Llanas should the RFEF approve the venue's facilities.

Just like in the previous round, all games will be over one leg and go to extra time and penalties if necessary. 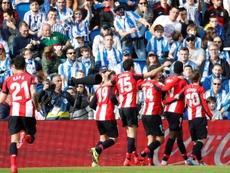 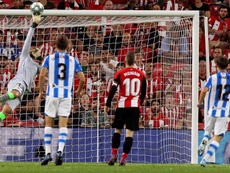 Copa del Rey final called off due to Coronavirus 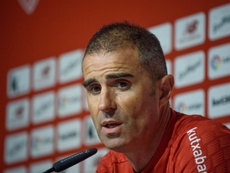 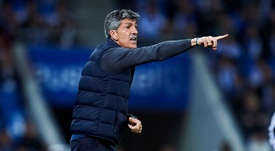