Barcelona are close to signing one of French football's most coveted prospects as Nancy's Bilel Hassaini could sign for them before 1st July.

The 18 year-old is wanted all over Europe, but now Barcelona have leapfrogged PSG in the race to sign the attacker.

According to 'Marca', Hassain's signing will be completed before 1st July, with Nancy needing to sell to avoid an administrative relegation to France's fourth division.

The Spanish champions have been watching the youngster for some time, and reportedly met with his representatives last weekend to negotiate his transfer to reinforce Barça's second team.

An international with France's youth teams, he has tipped to lead the next generation of French stars in a few years' time. If Barcelona do sign him, they would have beaten teams like PSG, Arsenal and Atlético Madrid - all of which have been rumoured to be interested in the Frenchman. 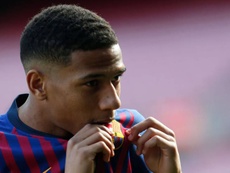 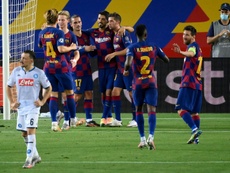 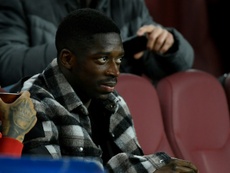 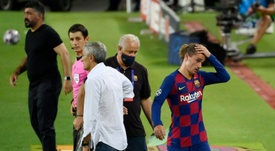