Barcelona have officially reached an agreement with Juventus over the transfer of Arthur Melo. The Brazilian player has brought Barcelona a million euros per game played after his time in the Catalan capital.

What was an open secret has now come to light. Barcelona announced on Monday afternoon the agreement reached with Juventus for the transfer of Arthur Melo and gave the details of the operation.

The Catalan club has managed to close the exit of the Brazilian for 72 million euros plus ten in variables, so Barcelona has made 41 million profit after he landed in Barcelona for 31million. However, this amount will be used to sign Miralem Pjanic.

Juventus have had to pull out all the stops and their big signing for the midfield for the next few seasons (no official end of contract date yet) has come out at a million per game played with Barcelona until the date when the deal was announced.

Curiously, Arthur has played in two seasons for Barcelona, accumulating total of 72 games until June 29, 2020. Among all of them, the Brazilian scored four goals and six assists.

But Arthur could say goodbye to Barcelona with more games in his personal account because the club has informed, in addition, that the player will follow to the orders of Quique Setién until the season finishes.

"The player will remain with FC Barcelona until the end of the official competitions of the 2019-20 season," wrote Barça, so Arthur will not return to Turin until August. 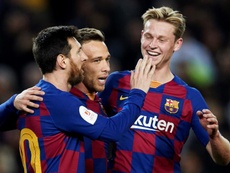 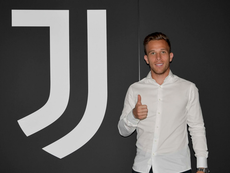 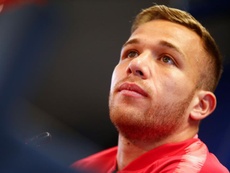 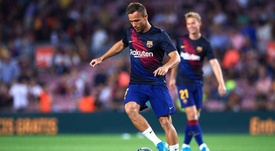