Londrina has signed Keirrison from Coritiba

The worst signing in Barcelona's history has once again made the headlines in his homeland.

Keirrison de Souza has given up on the chance to play in the Brazilian top-flight, in order to join Serie B side Londrina.

The 29-year-old joins the club following a stint with Coritiba, where he struggled for game time, just as he had done with previous club Arouca.

The Brazilian joined Barca in 2009, bringing with him a certain reputation as a goalscorer. The Catalan side paid €14m for his services, but he failed to shine in La Liga, and is considered one of the Spanish giants' biggest ever flops.

Various loan spells followed, before Keirrison's time at the Camp Nou was cut short in 2014, leading to a fruitless search for 'a new challenge'.

Now, Londrina, a side who had Keirrison on their books back in 2016, have returned to sign their former charge in the hope that he can fire them to promotion.

Londrina has signed Keirrison from Coritiba 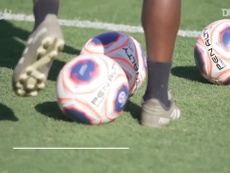 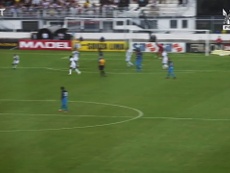 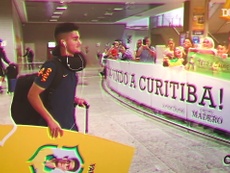 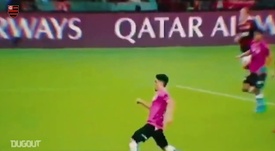