"Barca didn't treat me as a player, nor did they call me to terminate my contract"

BeSoccer 1 month ago 12k
Matheus Fernandes revealed how he was let go by Barcelona. AFP
Matheus Fernandes' contract at Barcelona was terminated and now Brazilian side Palmeiras is his new home. The player took an interview with 'Globoesporte' and harshly criticised the Catalan club. He accused them of not having called him to tell him he was being laid off and for not having treated him the same as the rest.

Barcelona made the decision to release Matheus Fernandes of his services at the club. They terminated the player's contract, with the midfielder returning to Brazil's Brasileirao, playing his football for Palmeiras.

Fernandes spoke with 'Globoesporte' about his experiences at Barca. He revealed that, even though it was always his dream to play there, he was left extremely disappointed with the manner in which he was treated by the club.

"They didn't treat me like a player. I told that to the director. Regardless of winning a lot or little, of doing this or that, I was a Barcelona player and I wanted them to treat me the same. The other signings had a presentation, but I didn't... I was annoyed," Matheus Fernandes recalled.

The midfielder thought the club was something it wasn't. "I always wanted to play there. Seeing it from the outside I thought one thing and then, when I arrived, they treated me differently," he highlighted.

Fernandes revealed how he found out about his contract termination: "I was at home, I went out with my wife and I received a message from the club personnel asking if I had the same email address. I confirmed that I did and then I received it. I didn't understand it, I sent it to my manager and my lawyer. They said it was my dismissal."

The player feels that he deserved at least a phone call. "My name started to appear in the press. And there wasn't a conversation or anything... They didn't even call me to say hello and goodbye. I didn't know what the directive did, but it takes nothing to make a phone call to speak. I think it's incredibly unprofesional what they did. It was wrong, very ugly on Barca's part. I don't even want to know what happened... I leave it to my lawyers," he concluded.

It's not the first time Matheus has criticised treatment he received from Barca. A few weeks ago he revealed how Koeman told him that he didn't have the quality to play in the first team. Either way, the player has found a new home in Palmeiras back in his native Brazil, and will be hoping to get his career back on track. 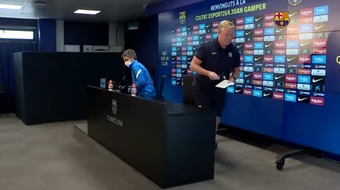 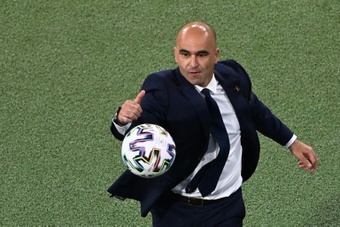 "Barca? There are always rumours when you lose" 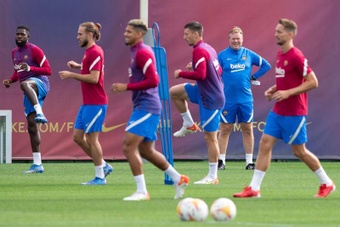 Division at Barca: the squad are on Koeman's side 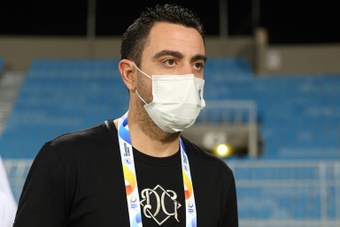 'RAC1': Barça is not considering Xavi as Koeman's replacement 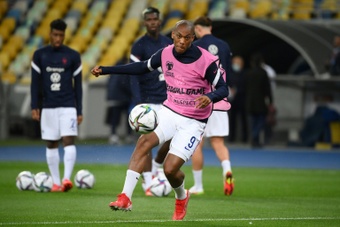 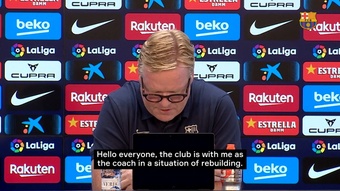 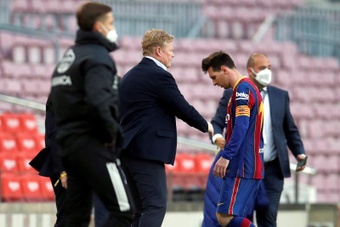 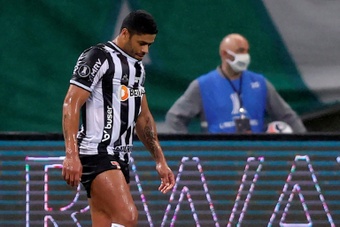