Bernardo Silva's future at the Etihad Stadium is uncertain. If City sign Kane, the footballer could decide to leave.

The Portuguese is keeping a very close eye on the signings City are thinking of making. He has not ruled out packing his bags if he believes he will not have a place in Pep Guardiola's side.

The 'Daily Mail' reports that, of all the options, Bernardo Silva would prioritise a move to LaLiga. It is his favourite competition and he is keen to play in Spain.

Barca and Atletico Madrid are the clubs which, up to now, have shown interest in getting hold of Bernardo Silva. Both of those clubs will keep an eye on the market to see whether they have the opportunity of signing the talented footballer.

Bernardo Silva's Man City contract runs at Man City until 2025. Last season, he played 45 matches, starting 39 of them. He scored five goals and gave nine assists. If the English team cannot guarantee he will play that often again this term, he will not hesitate in going to Barca or Atletico. 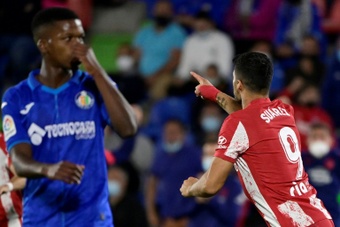 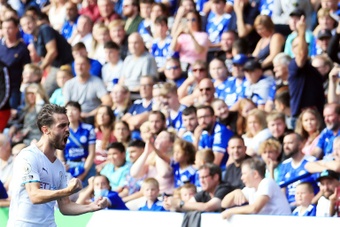 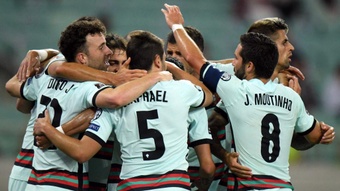 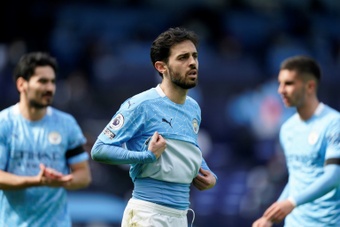 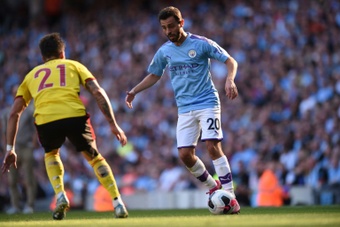 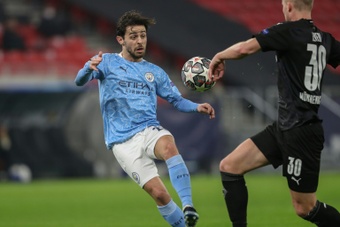 Arsenal join Barca and Atleti in the race for Bernardo Silva 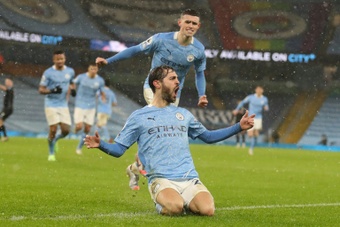 Atletico ahead of Barca in fight for Bernardo Silva