Balotelli could be banned for two matches!

It is normal service as far as Mario Balotelli. His quality is undoubtable, but on more than one occasion, the striker loses his head and does silly things when it comes to confronting opponents, or like in this case, the opposing coach.

Another suspension is on the horizon for the Italian. As 'FotoSport' reports, the Adana Demirspor attacker could be hit with a two game ban.

It is all down to the controversial celebration after his team's second goal against Besiktas. Balotelli approached the opposing bench and he had a go at Sergen Yalcin, a coach who had run ins with in the past.

After this, both benches were involved in a fight which the referee had to stop. At the moment, there is nothing official on the ban he will have to serve, but the striker will be suspended for his actions. 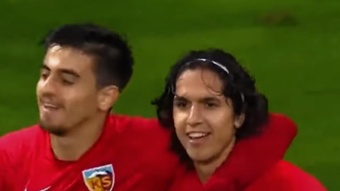 "When I signed for Barça, my father got emotional and cried" Pjanic will travel to Istanbul to sign for Besiktas 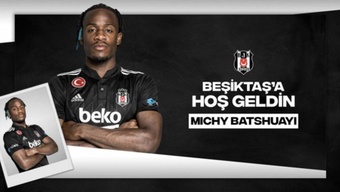 Batshuayi renews with Chelsea and joins Besiktas on loan