BeSoccer 13 days ago 464
Gareth Bale on racist abuse. AFP
Wales captain Gareth Bale would back his players if they ever left the pitch in protest at racist abuse as the Real Madrid forward demanded serial offenders be kicked out of international football.

The behaviour of fans is in the spotlight after Hungary supporters subjected England duo Raheem Sterling and Jude Bellingham to monkey chants and other racist taunts during Thursday's qualifier in Budapest.

FIFA has opened disciplinary proceedings over the incidents, with England players also barraged with paper cups thrown from the crowd and Borussia Dortmund midfielder Bellingham calling for "proper punishments".

It has been suggested that players could walk off the field in future if the authorities fail to combat racist behaviour and Bale would not rule out Wales taking that action.

"If things don't get sorted that will happen," Bale said ahead of Wales' qualifier against Belarus in Russia on Sunday.

"If we felt we weren't getting protection and being treated the right way by the governing bodies, and the only way to get the best response was to walk off, I'd be fully for it.

"Football qualifiers are important but these matters come way and above football.

"We haven't discussed it. But we'd have that discussion if it happened and we'd all agree on it as we're a team that sticks together and if anyone is being targeted we'll do the right thing."

Wales have encountered racism on their travels to Eastern Europe in the past, and Bale said repeat offenders should be banned from international competition.

"I don't know the severity of what to do but the easiest thing is, whether you ban the fans from the stadium or if they keep repeatedly doing it, which seems to be what is happening, then you ban the country from the competition," Bale said.

"If that country keeps making these horrible gestures, then maybe the best thing to do is to get rid of them, give them a suspension and hopefully they will learn their lesson that way.

"It's frustrating. I don't know why they launch these investigations that take so long when it is clear to see. Action should be taken to stop it." 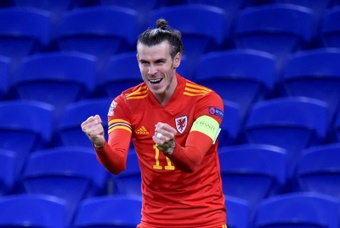 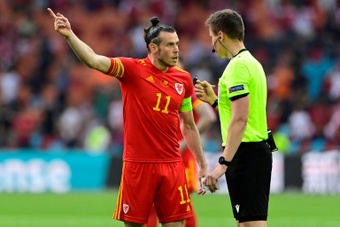 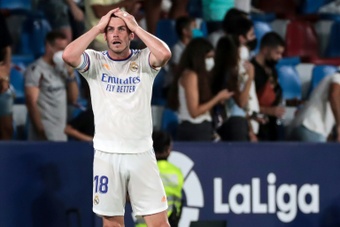 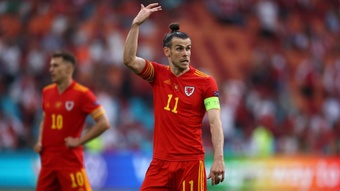 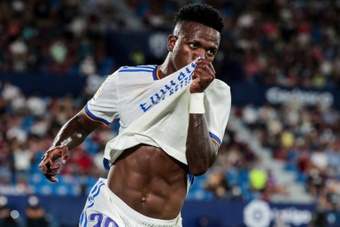 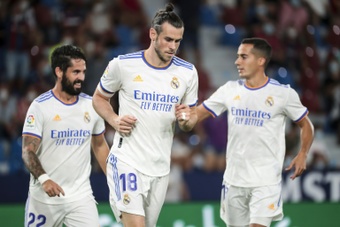 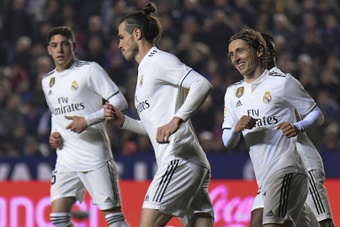 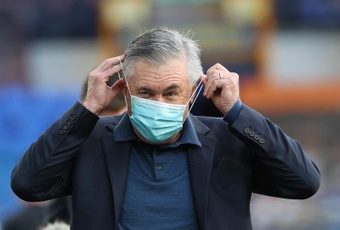