Azpilicueta, a market option for Barcelona

BeSoccer 22 days ago 2k
Barcelona are keeping an eye on Azpilicueta's situation. EFE
Cesar Azpilicueta's contract with Chelsea expires in June. According to 'ESPN', Barcelona are studying the possible arrival of the Spanish player, a great market option.

Cesar Azpilicueta is at a great level both at Chelsea and in the Spanish national team. The Spaniard is the captain of the team, is a first-choice defender and is vital for Thomas Tuchel.

However, the deal for his renewal has not yet been finalised and doubts are being raised among fans. According to 'ESPN', Chelsea are in negotiations with the player and are confident they will come to a successful conclusion.

Meanwhile, Barcelona are interested in the Spanish defender's situation. The Chelsea player has reportedly been expressly requested by Xavi Hernandez. The coach values his ability to play as a right-back in a back four or as a centre-back in a back three.

The Catalan giants consider him to be a good option in the market. A player who would arrive on a free agent and who would bring experience and leadership to the Catalan backline. A strategy that has already been implemented with the return of Dani Alves. 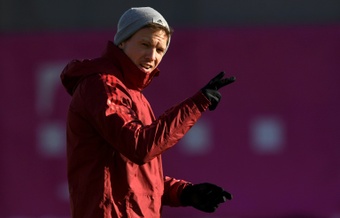 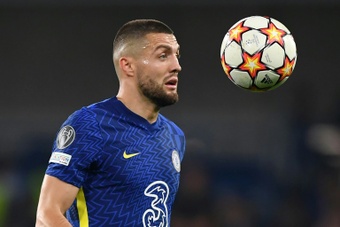 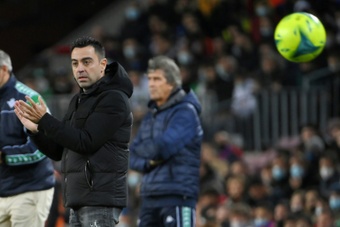 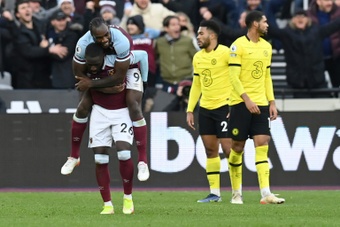