Gabon beat Mozambique 4-3 on penalties following extra time in Libreville after Gabon won 1-0 to level the second-round tie at 1-1 on aggregate.

Aubameyang, who has scored 22 goals from 20 appearances for Borussia Dortmund in all competitions this season, missed the 1-0 away loss to Mozambique three days ago due to injury.

He did not score during the 120-minute second leg, but set up the only goal for Malick Evouna after four minutes at Stade Lâamitie Sino Gabonaise.

A crowd that included President Ali Bongo Ondimba saw Aubameyang dart down the left side and cross for Evouna to calmly fire the ball past goalkeeper Soarito and several defenders.

Soarito produced several fine saves before Mozambique came close to equalising seconds from the end of regular time when Gildo struck the base of the post..

A further five second legs are scheduled for Sunday and 14 for Tuesday. 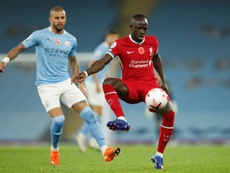 Mane scores and creates a goal as Senegal win 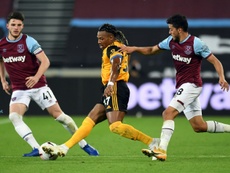 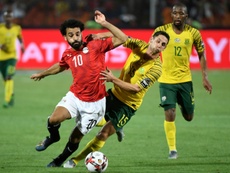 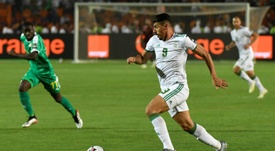