Jonathan Tah has again been heavily linked with several clubs in Europe, such as Arsenal. Now, according to the 'Daily Mail', Atlético could also be interested in the German defender.

Tah could leave Bayer Leverkusen for 40 million euros, but the aforementioned source assures that this amount will increase from July.

The good season that the German defender is having has reactivated interest in him, as well as Atlético's who seem to have his CB needs well covered. 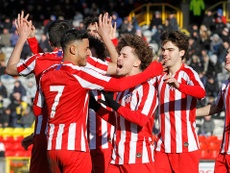 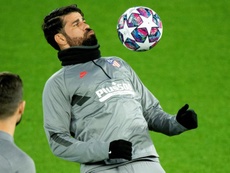 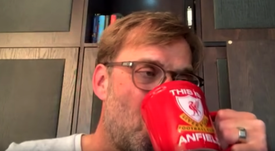