Two Athletico Paranaense players who tested positive for a banned supplement are "victims", according to the club's president Mario Celso Petraglia.

Thiago Heleno and Camacho were found to have taken higenamine, a supplement for weight loss prohibited by doping authorities.

CONMEBOL has already suspended Heleno, while Camacho was pre-emptively banned from club activities.

Petraglia, however, insists the players took the supplement in good faith and says the club takes full responsibility for the situation.

"Our basic, fundamental and decisive goal is to assume the guilt and responsibility and seek all forms of relief for athletes," he told a media conference.

"They were absolutely victims. This is one of the worst moments I've lived in these two decades here at the club.

"The concern of not exposing our athletes is part of our culture. We've had some cases in our history, but none like this." 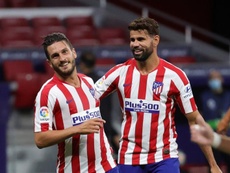 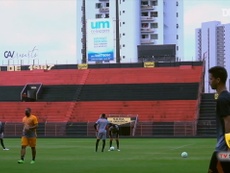 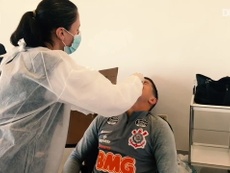 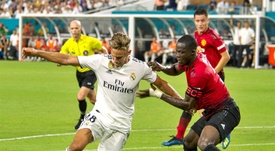 VIDEO: Flamengo continue to train ahead of the Brazilian Championship start