The 29-year-old, who has scored 17 goals in Serie A this season, received stitches but was later discharged after getting the all-clear following a scan.

Details of the accident remain uncertain with news agency AGI reporting the player slipped in the shower, while Sky Italia said he fell at the swimming pool at his home.

Muriel will miss Atalanta's Serie A game against Lombardy rivals Brescia later on Tuesday, when the Bergamo side can move second in the league, but should return for the trip to Verona this weekend.

Atalanta are through to the Champions League quarter-finals in their competition debut and will play Paris Saint-Germain in the last eight next month. 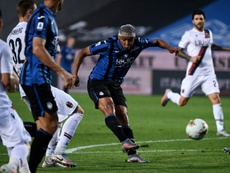 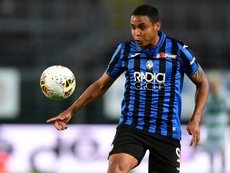 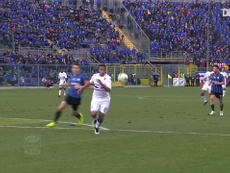 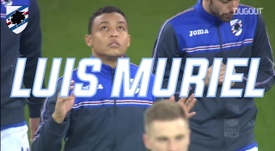