In the first few minutes of the match, Aston Villa v Chelsea had to stop. The reason was because the sprinklers turned on at Villa Park.

The second match at Villa Park after the restart was turbulent. After a 3 month break, the stars weren't the players, but the pitch's sprinklers.

It only lasted a few seconds, but enough time to star in the return of football to Villa Park. The players took it with humor and resignation for the lost time.

The match between Aston Villa and Chelsea is the first for Lampard's men after the break caused by COVID-19. 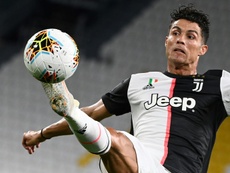 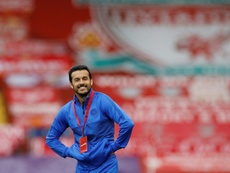 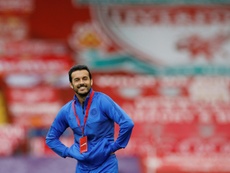 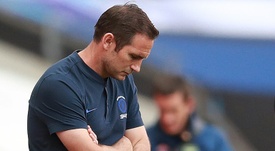