First, it was Everton with the emergence of scoring powerhouse Dominic Calvert-Lewin, and then Leicester City were showing the seemingly unstoppable potency that won them the league in 2016, but now Spurs are the talk of the Premier League.

Caught off-guard by the sudden surging Toffees, losing 1-0 in the season opener, Tottenham Hotspur have gone from strength-to-strength ever since. Nine games into the season, the North London club looked to have laid down the gauntlet, with six wins, two draws, and that one loss to Everton sitting them atop the table.

Tottenham had displayed a near-perfect mix of defensive strength and attacking venom through the opening phase of the season, being second in the Premier League in goals scored with the fewest goals conceded. So, what’s working for Spurs, can they keep it up, and what could derail their campaign?

Over the summer, Spurs captured the headlines by re-signing Gareth Bale from Real Madrid on-loan, but overall, the talismanic Welshman was the club’s least important first-team signing. José Mourinho clearly had a list of key targets that were needed to bolster his style, and he appears to have all of them in his squad now.

Sergio Reguilon and Matt Doherty have been signed as workhorse full-backs who can just as well going forward as they can in defence, with Pierre-Emile Hojbjerg being the understated signing of the summer. Providing a brick wall in front of the defence, the Dane has worked wonders in Mourinho’s system.

Those three new signings combine for 20 appearances between them by the nine-game mark, standing among the team’s top performers. Spurs signed players who fit the manager’s preferences, instead of just splashing out on big-names, which has created a squad that’s fully committed to his proven tactics.

It’s not just the newcomers, however, with the Portuguese boss getting the best out of the stars who he inherited at the club. Harry Kane and Heung-min Son have been unstoppable, combining for 15 goals through the opening nine league contests, with the English striker also notching nine assists in total.

Even though everything was clicking for the club that looked to be continually improving with each passing game, Spurs still aren’t considered to be genuine title contenders nine games into the season. Even when you bet on football at Space Casino in the ‘Winner Without Liverpool and Man City’ market, Spurs are at 7/5.

In fact, Tottenham are even further out at 5/1 to remain atop the table by the final whistle of their 38th game. So, what could derail their emphatic start to the Premier League?

Uncertainty at the back and up top

With the exception of the shocking comeback tie against West Ham United, which ended 3-3, Tottenham’s defence has been rock-solid. However, looking at the team sheet, it’s the area of the starting XI that’s most likely to be exploited by opponents if the centre back corps lulls.

However, perhaps the most damaging and perhaps predictable event that could derail Spurs’ surge to the summit would be an injury to Kane. With 16 games missed last season and 17 missed in the season before, according to the tracking of Transfermarkt, as well as several other long-term injuries in the past, the star striker has certainly proven to be injury-prone.

Through nine games, Kane and Son combined for 76.2 per cent of the club’s league goals, with Kane alone accounting for half of their league assists. Losing Kane would be devastating, especially because the club is all-but devoid of a recognised back-up.

Spurs are flying, and will undoubtedly continue to challenge the best team in the league, but this early in the campaign, they’re not being tipped for title glory just yet. 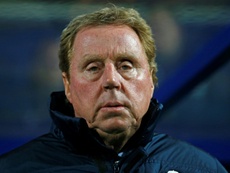 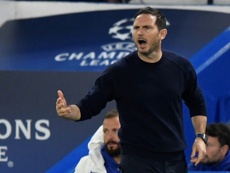 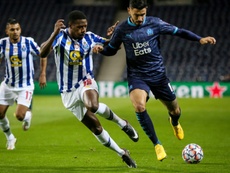 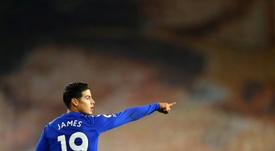