Iago Aspas has scored 98 La Liga goals. The Celta player was very close to reaching the 100 mark when the coronavirus came along.

Iago Aspas was about to make history until the coronavirus came along. He is just two goals away from making history and La Liga is suspended indefinitely.

The Spanish striker was not expecting that his good goalscoring form would be halted suddenly by a global pandemic which has brought the whole planet to a halt. Neither him nor anyone else.

Just before COVID-19 intervened, Aspas was about to join a select club of players who had scored 100 La Liga goals, 'AS' reports.

Celta's main man up front has scored no less than 98 goals, 96 for Celta and two for Sevilla. He is just a couple of goals away from becoming the 78th footaller in Spanish football history to get 100 La Liga goals. 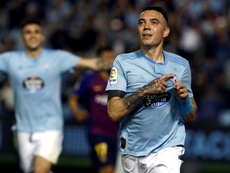 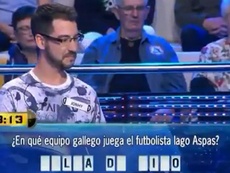 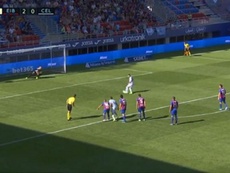 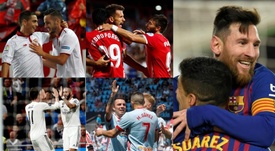 Aspas will train with Celta B until the Spain games