Asensio has received Zidane's faith in recent games. The French coach wants to get Asensio back to his best. He was even a starter in 'El Clasico'.

He also started in the Champions League game versus Gladbach, but he did not last the 90 minutes. Zinedine Zidane took him off after a knock and to prevent him getting more seriously injured.

The attacker went off limping, so alarm bells were set off at Real Madrid. The club have calmed any concern quickly, according to 'Mundo Deportivo'.

The cited media outlet has found out that Marco Asensio just has a knock to his knee so he will be available for the league game with Huesca at the weekend and the Champions League clash with Inter Milan. 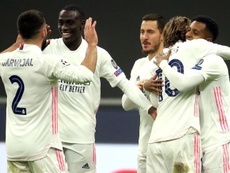 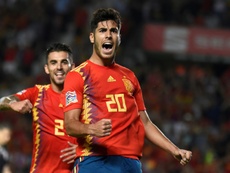 "I love Asensio, but he's still a long way off his best" 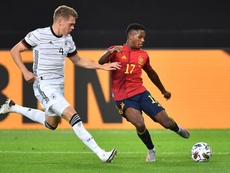 From rivalry to friendship: Asensio's gesture to Fati 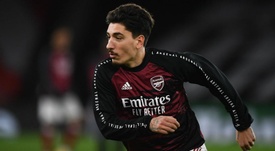 Zidane has his doubts