Real Madrid took a big step towards the La Liga title after beating Athletic Bilbao 0-1 at San Mames. The match was fairly even and the match had its element of controversy.

Dani Garcia stepped on Marcelo and although referee Gonzalez Gonzalez did not see it, the VAR told him to look at the incident again and he changed his decision.

Shortly afterwards, Sergio Ramos stepped on Raul Garcia in the Madrid area and the referee as well as the VAR were unmoved. The home side, including Muniain and Williams, were not happy. And it seems like even other footballers were angry with the officiating.

Arturo Vidal, the Barcelona player, published a story with a laughing emoji to criticise the refereeing in the match.

It is not the first time the Chilean has done this this season. He did the same thing during a Real Madrid v Valencia game last month. 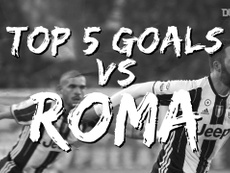 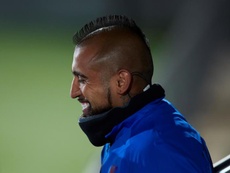 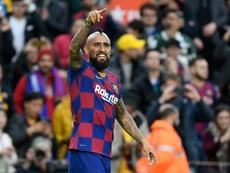 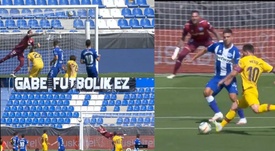