Arthur back in action after four and a half months

BeSoccer 11 days ago 194
Arthur has returned to play after four and a half months. Twitter/ArthurMelo
Arthur Melo is back. Juventus's Brazilian player has put an end to his four-month spell without playing and is back in a friendly match against US Alessandria.

Juventus played a friendly match on Saturday 9th October against US Alessandria of Serie B, a game that the Turin side won by a narrow 2-1 scoreline.

The good news for Juve is that this match marked the return to the field of play of Arthur Melo, who had not been in action since last season, on 23rd May to be precise.

More than four months have passed since that last game for the former Barcelona player, who was forced to undergo surgery last July to solve a calcification problem.

The Brazil international had not yet played any minutes so far this season, and this match marked his return to the pitch, which is why Arthur himself shared an image of the friendly match on his official social networks. 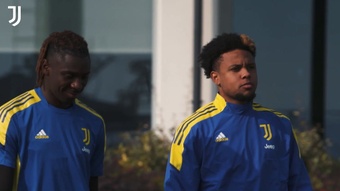 Dybala still injured and not training with the group 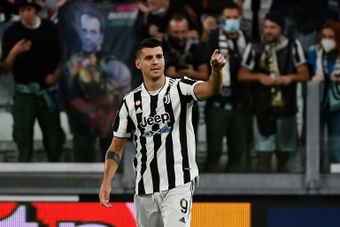