BeSoccer 8 days ago 3.3k
Arteta's seven wish list to bolster his squad. AFP
After Arsenal manager Mikel Arteta had a conversation with the London board, they now know the seven players the manager wants to sign for the team: Youri Telemans, Arthur, Bruno Guimaraes, Danilo Pereira, Georginio Wijnaldum, Dusan Vlahovic and Jonathan David.

He was questioned, but Mikel Arteta has succeeded in washing Arsenal's face. The man who was Guardiola's deputy at City has his team fifth in the Premier League, two points away from the Champions League and in the semi-finals of the EFL Cup.

Surely because of this good performance so far this season, the boss has earned his own right to express his opinion and ask the club for signings. The 'Daily Mirror' revealed that there had been talks between the manager and the club's top brass to plan for the winter transfer window.

Arteta asked for up to seven players to bolster the Gunners' squad. There are five midfielders and two strikers, showing that he needs urgent changes in both lines of the pitch. 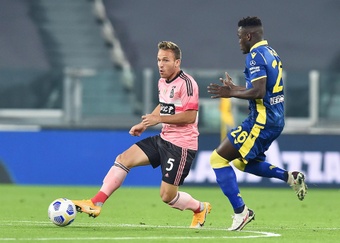 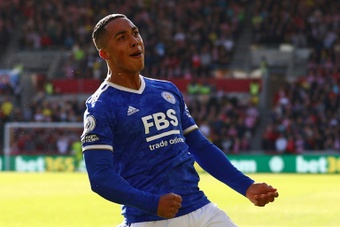 Arsenal press to get Arthur 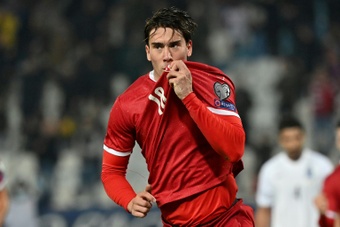 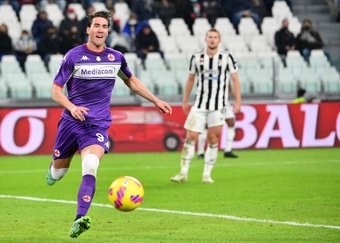 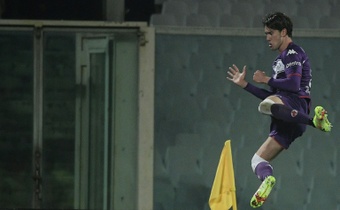 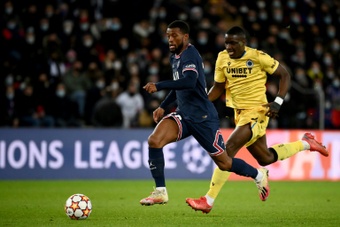 Newcastle to try and buy Wijnaldum in January 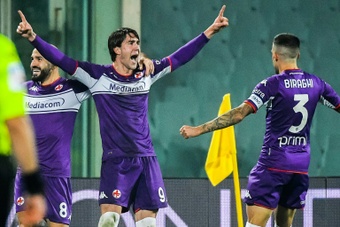