Arteta recruits Dutch talent at the back

Arsenal are said to have signed Omar Rekik from Hertha Berlin. According to 'Football London', the team led by Mikel Arteta has already secured his arrival on the winter market, although he will remain on loan at the German club at least until the end of the season.

At the Emirates Stadium they didn't want to wait for the winter market to start. They've already made sure they've got a hold of one young talent, or so the British press claims.

According to Football London, Arsenal have already managed to sign Omar Rekik. The 18-year-old plays as a centre back for Hertha Berlin.

The Gunners have reportedly already ensured that they will have Rekik in the future. The idea is to sign him on the winter market, but to leave him on loan at Hertha Berlin at least until the end of the year.

Once 2020-21 is over, Arsenal will consider what to do. Perhaps the Gunners will even opt to put him on loan for another year in Germany. 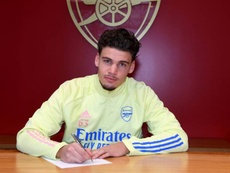 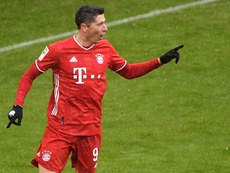 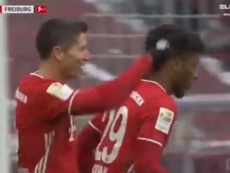 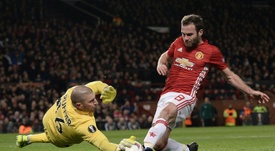