Arsenal manager Mikel Arteta has returned to working from home the club confirmed on Thursday after testing positive for coronavirus last week.

As a result of the Spaniard's diagnosis, the Arsenal squad were sent into self-isolation for 14 days.

"We're pleased to say that Mikel is feeling much better," Arsenal said in a statement.

The Gunners do not know when they will return to action on the pitch with football in England suspended until at least April 30 due to strict measures on mass gatherings to control the virus. 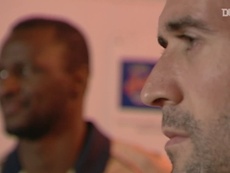 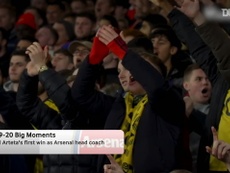 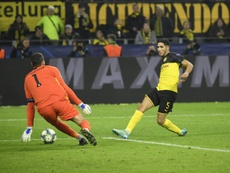 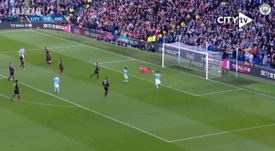