Chelsea are in pole position for the fourth Champions League place as they hold a five-point cushion over Manchester United and Wolves and are 10 clear of Arsenal, who are down in 10th.

The Gunners have won just once in five league games since Arteta took charge last month, but their only defeat in that run came against Frank Lampard's men on the Spaniard's home debut.

Arsenal were deservedly leading 1-0 at the Emirates until two Chelsea goals in the last 10 minutes changed the complexion of the game and the race for the top four.

"It's very, very important for us to win this game to fight for that," said Arteta in his pre-match press conference on Monday.

"The game we played at home, it could have made a big difference and we were very close to it. Tomorrow we need to win."

Chelsea's strong position in the table is as much thanks to those behind them failing to mount a serious challenge as their own form.

The Blues lost their eighth league game of the season at Newcastle on Saturday.

"Everyone is having a lot of problems to put together back-to-back wins, the league has been very competitive this season and that is why the gaps aren't that big," added Arteta.

"There are still four months to play and a lot of things can happen, a lot of games between the top teams as well so I think that will change."

Conceding late goals has been a theme of Arsenal's faltering form this season as they let another two points slip away when Sheffield United grabbed a late equaliser at the Emirates in a 1-1 draw on Saturday.

Alexandre Lacazette labelled his side "naive" afterwards, calling on Arsenal "to be nastier and more consistent."

And Arteta agreed with the French international that the Gunners must improve their ability to see games out with the lead.

"I think it's part of game management," said Arteta.

"I think there are things that we could have done better there to put more pressure on the opponent, to bring the ball into certain areas where we can rest with the ball and we can control the game better.

"That will come, it's a good process for us as well to learn about those situations." 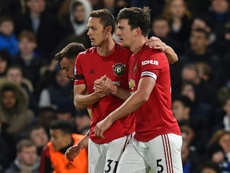 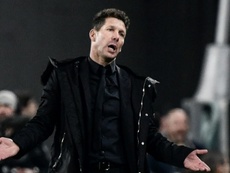 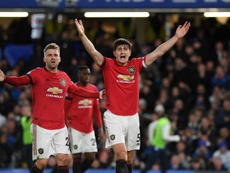 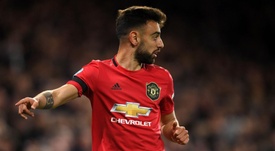