Bellerin was surplus to requirements at the Emirates Stadium after falling out of favour with Arsenal manager Mikel Arteta.

The Spanish right-back has made 239 appearances in all competitions for Arsenal since 2013.

He is a three-time FA Cup winner with the Gunners but had not featured in a single game so far this term.

Bellerin, 26, lost his place as Calum Chambers and Cedric Soares started instead of him, while new signing Nuno Tavares can play at both full-back positions.

"Everyone at Arsenal wishes Hector the best of luck with Real Betis this season," the club said in a statement on their website. 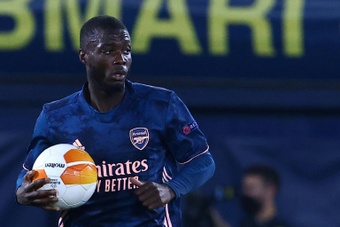 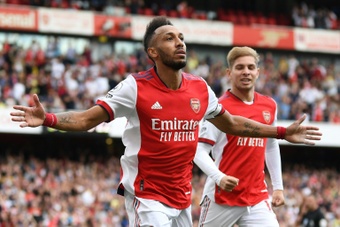 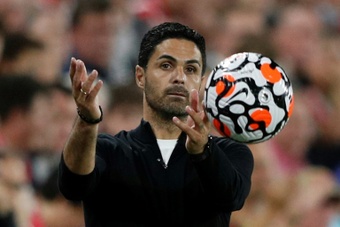 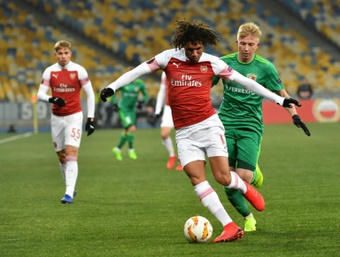 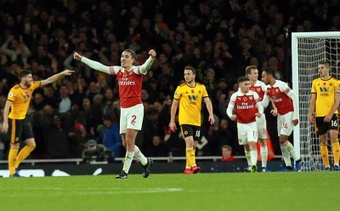 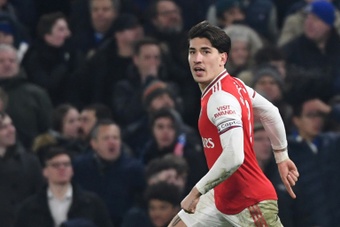 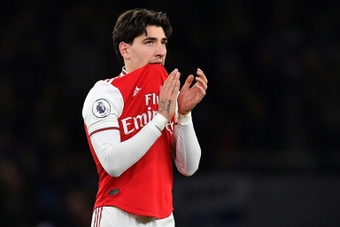