The former Arsenal captain is in talks to take over as manager of the Danish club Brondby, after being out of management since 2011

Tony Adams has confirmed that he has been in talks with Brondby over taking the manager's job next season.

The 49-year-old has previously coached Wycombe and Portsmouth and last managed at Gabala in 2011 for a short-spell.

Adams told reporters, "Brondby is a fantastic football club, probably the biggest and best in Denmark. So of course I'm interested in the coaching job." 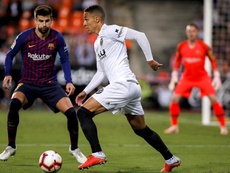 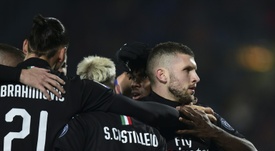