Arsenal and Tottenham fight for Tomiyasu

Takehiro Tomiyasu's name has been on the wish list of several European clubs for the past few weeks, with Milan and Man United among his suitors.

Aside from the Red Devils, there are more Premier League clubs interested in the Japanese defender and there is a war brewing in London for his services.

According to the 'Daily Mail' on Saturday 7th August, the 22-year-old is being closely followed by Arsenal and Tottenham in a bid to sign him before the end of the summer transfer window.

Nuno Espirito Santo's side were already linked with a rumour a while ago about the player's future and now the Gunners have also emerged on the scene as a possible destination for the current Bologna player.

Over the last two seasons, Tomiyasu has become an indispensable part of the Italian side's plans, having made a total of 63 appearances for the club, all of them as a starter. Therefore, the team that wants to sign him will have to dig deep into their pockets to satisfy Bologna's financial demands. Wilshere says he is not retiring 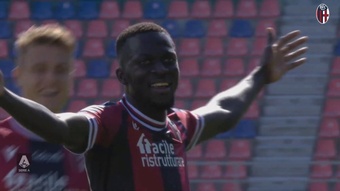 Oxlade-Chamberlain could return to Arsenal in January 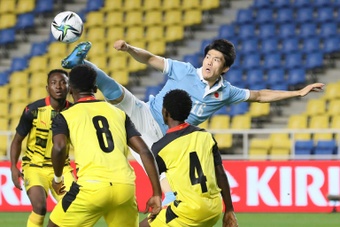 Another left field signing for Arsenal: 20 million for Tomiyasu