Argentine international forward Ezequiel Lavezzi confirmed on Friday that he was retiring from playing at the age of 34, ending "the most amazing phase life has given me."

Lavezzi played 51 times for Argentina and was in the starting lineup when they lost the 2014 World Cup final to Germany.

He played five seasons at Napoli and five at Paris Saint-Germain before finishing his career in Heibei Fortune in China where he was, when he arrived, the highest-paid player in the world.

Lavezzi made his last appearance for Heibei on November 27, scoring as the team lost to champions Evergrande in the penultimate round of the season. After the game he said he was considering retiring.

On Thursday, he confirmed that he had made the decision with a post on his Facebook page, accompanied by photos of goal celebrations in Argentina, Italy, France and China, and in a tweet.

"They were amazing years," he wrote. "Years marked by learning, unique moments and lots of that will stay in my heart."

"I will always be grateful to those who have stayed by my side this journey."

Wikileaks revealed that when he moved from Paris to Heibei in February 2016 it was for an estimated salary of 53 million euros ($59 million) over 23 months. 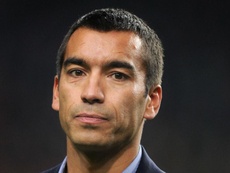 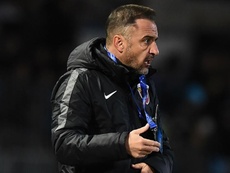 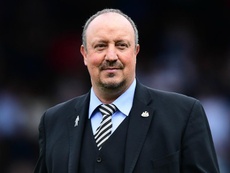 'No chance' of imminent return to Premier League, insists Benitez 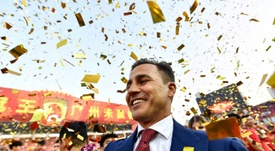