The Lyon player made very clear after the match against Marseille that he will not change teams this season.

Lyon are living with fear these last few days of the transfer market after two of their best players, Memphis Depay and Houssem Aouar, have been linked with Barcelona and Real Madrid.

While the Dutchman seems very close to the Catalan giants because of the insistence of Ronald Koeman, the French CAM has it more complicated.

Aouar, to whom even Zidane sent a veiled message in the last few days, ruled out that he is going to change teams soon. His intention is to finish the season at Lyon and, in the future, face a bigger challenge.

After the draw between Lyon and Marseille, the CAM made clear: "I feel that I can still contribute to this team and the club. I simply wanted to continue the adventure with my club".

According to 'AS', Real Madrid's idea was to offer 20 million euros plus Mariano for the player. A complicated deal with the little time that was remaining in the market. It's not ruled out Madrid returning in the future, as the player is very much to Zidane's taste. 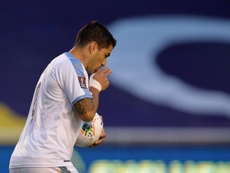 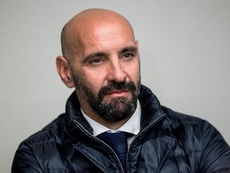 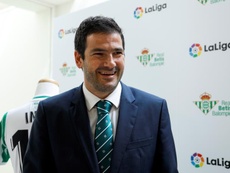 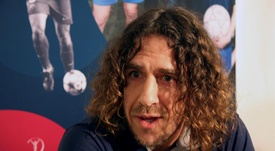 Puyol dares not say Barca are the favourites in the 'Clásico'

Barca responds strongly to the board: refuses to change its conditions