Ancelotti wants Richarlison at Madrid and contacts him

With all the rumours pointing to Kylian Mbappé, Real Madrid are working tirelessly on a transfer window that could bring a surprise or two to the Santiago Bernabéu.

PSG's French striker is the great object of desire of the team and the fans, but an unexpected reinforcement in attack could arrive from the Premier League.

According to 'Goal', Carlo Ancelotti has contacted Richarlison to discuss a possible transfer to the Madrid side. The Brazilian striker, a key player at Everton and who is currently playing in the Copa America, left a great taste in the Italian coach's mouth during his time at Goodison Park.

The information indicates that 'Carletto' phoned Richarlison, so it seems that he has the blessing of the coach, who sees in him a player to bolster the Real Madrid attack. Richarlison has played for the Toffees 119 times since his arrival at Everton in 2018. In those 119 appearances, the Brazilian has scored 42 goals and provided eight assists. 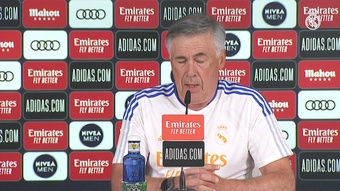 VIDEO: 'It's going to be a special day' 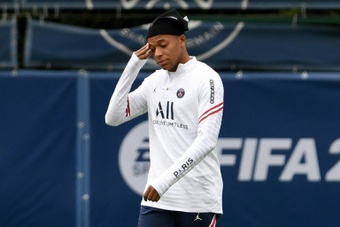 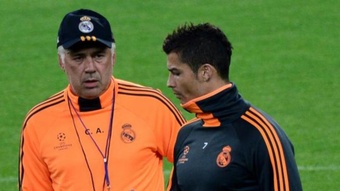 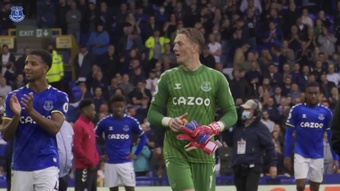 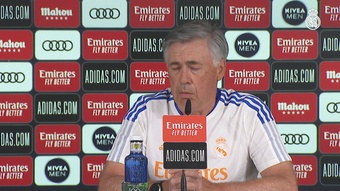 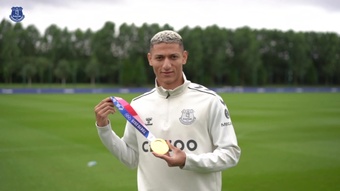 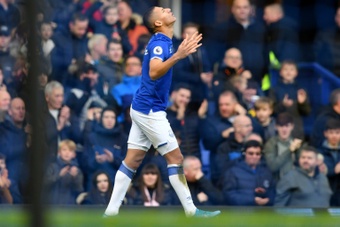 Madrid need a striker and Ancelotti insists on Richarlison 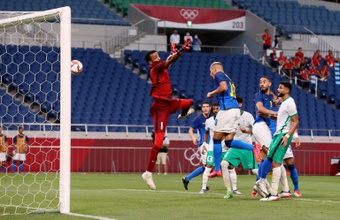