BeSoccer 1 month ago 1.9k
Ancelotti had a nice gesture with Koeman. AFP
Carlo Ancelotti went to salute Koeman right after the final whistle. The Italian manager had a great gesture towards Koeman, who is going through a difficult situation.
End
Matchday 10
Barcelona

Barcelona's 1-2 defeat against Real Madrid in 'El Claico' left Ronald Koeman's job once again on the line, what caused some fans to gather around Koeman's car as he attempted to drive out of the stadium.

Koeman's current situation after the loss was obvious for everyone, including Real Madrid's manager Carlo Ancelotti. The Italian manager, had a classy gesture and tried to cheer Koeman up.

Right after the final whistle at Camp Nou, the cameras caught Ancelotti dedicating some nice words towards the Dutch manager.

"It is a difficult job, but you have to keep going", said Ancelotti, the Dutch manager answered by smiling and nodding with his head.

It was a small but great gesture of mutual respect between the two former Everton managers. 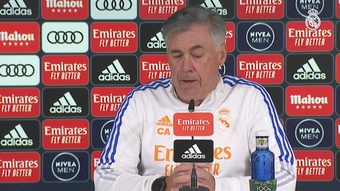 VIDEO: 'We will need to be at our best' - Ancelotti 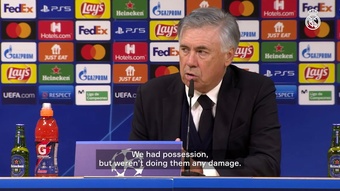 VIDEO: 'We started well in both halves, but then dropped off' - Ancelotti 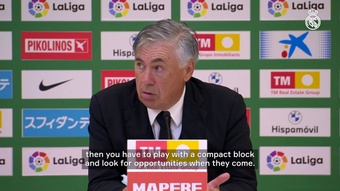 VIDEO: Two and half days rest is a problem for everyone' 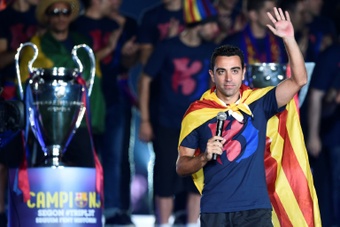 Barcelona closing in on Xavi to rescue falling giants

Barcelona might have run out of patience: Koeman could be sacked! 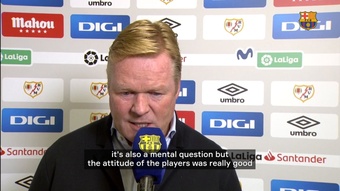 VIDEO: 'Football is about scoring' - Koeman