BeSoccer 3 days ago 4.8k
Benzema and Vinicius will rest. EFE
Carlo Ancelotti has made a surprising decision with the list of the squad list for the match against Cadiz. He will be without Karim Benzema, Thibaut Courtois and Vinicius, as well as Luka Modric who is out suspended.
End
Matchday 37
Cádiz

Real Madrid will play their penultimate La Liga game with the Champions League in mind. That expalins why Carlo Ancelotti has left his best four players at home and do not travel to Cadiz.

They are Karim Benzema, Vinicius, Luka Modric and Thibaut Courtois. None of the four are in the 20 man list selected by Carlo Ancelotti for the game at the Nuevo Mirandilla. The Croatian is the only one suspended.

That means the four players will be fresh ahead of the Champions League game against Liverpool on Saturday 28th May.

Lunin will once again play in goal as he did in the derby against Atletico Madrid last weekend. 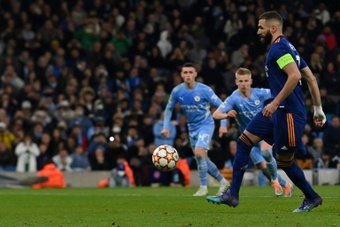 "Panenka against City? I've been waiting for the right moment for a long time" 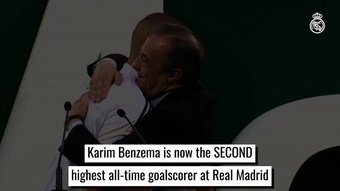 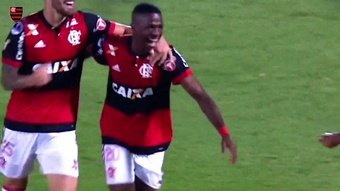 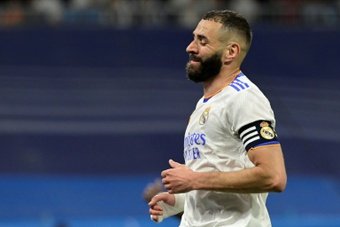 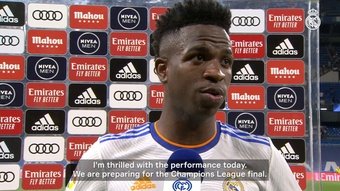 VIDEO: 'I'm delighted with the performance and my hat-trick' - Vinicius 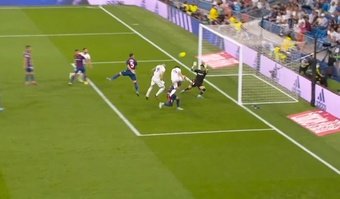 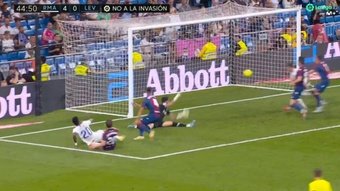