Alena ends speculation about his future

Carles Alena, who broke into the Barcelona first team last season, has agreed a new deal at Camp Nou.

Barcelona midfielder Carles Alena has agreed a new contract with the club, ending speculation linking him with a move to Tottenham.

The 19-year-old has received a three-year deal, which will increase to a total of five and see his release clause rise to €75million if he becomes a full member of the first-team squad.

Alena has already made four first-team appearances, three in LaLiga, and scored his first Barca goal against Heracles in the Copa del Rey on his debut last November, a magnificent strike from 30 yards in a 1-1 last-32 away draw.

But he has predominantly featured for Barcelona B – playing 29 times as they sealed promotion to the Segunda Division last term.

Premier League side Spurs had been linked with Alena, a Spain Under-19 international, before his contract negotiations reached a conclusion. 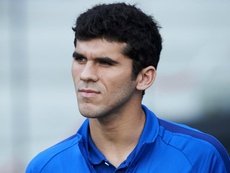 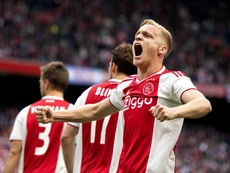 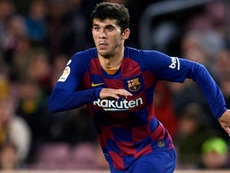 Barcelona loan Alena to Betis until end of season 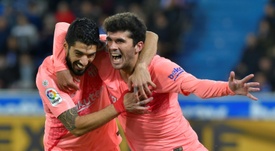