Bayern Munich apparently tried to sign Sergino Dest, the Ajax right back. According to 'De Telegraaf', the Dutch side did not hesitate in turning down 20 million euros from the Germans for the USA international.

The Dutch press are reporting that Bayern Munich made a firm offer for Sergino Dest. They were willing to pay 20 million euros for the Ajax defender.

However, Bayern Munich saw their offer turned down by Ajax. The Dutch club said no to the German club's offer.

Ajax are very keen to keep Dest. His contract runs until 2022 and they are aware of the USA player's potential.

Dest has earned himself a place in the first team, Ajax do not want to even even about Bayern's possible departure. It remains to be seen whether the Bavarians try again in future transfer windows. 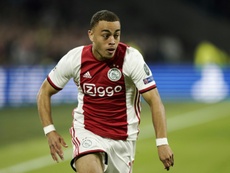 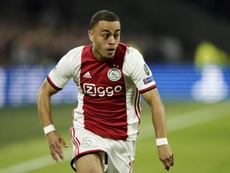 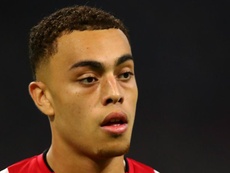 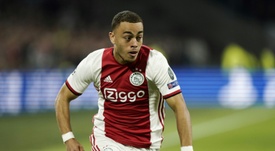