Antonio Vidal 3 days ago 4k
Aguero set to make his Barça debut on Sunday. EFE
Sergio Aguero will play his first official game for Barça on Sunday against Valencia. The club wants him to play the last 20 minutes of the game.
End
Matchday 9
Barcelona

Sergio Aguero is set to make his first official Barcelona appearance. Following playing and scoring in a friendly against Sabadell, he will make his Barça debut on Sunday.

Ronald Koeman is playing the Argentinian striker against Valencia. According to 'Mundo Deportivo', he won't be a starter, instead, he will come off the bench to play the last 20 minutes of the game.

Aguero arrived this summer to Barcelona and he was supposed to be Messi's sidekick, however, due to the club's economic crisis, he had to leave for PSG. Also, he suffered a muscle tear on his right calf last August.

This Sunday Aguero will play his first couple of minutes for the Spanish side. Depay and De Jong have been the starters up front, but know Koeman will have to reconsider his order of choice as the Premier League legend is back.

Koeman's plans that Aguero gets back in form for 'El Clasico' on 24th October at Camp Nou. 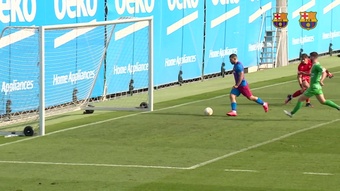 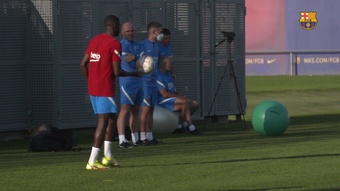 Aguero will be Koeman's 'signing' after the international break 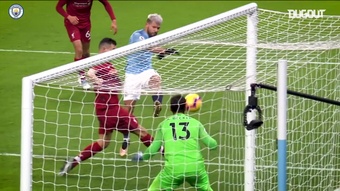 Spanish streamer mocks Aguero for mistaking the ref for his teammate!