BeSoccer 1 month ago 1.4k
Aguero praises Haaland signing. EFE
Sergio Aguero, Manchester City's highest goalscorer in history, has praised the signing of Erling Haaland and predicted that he will score many goals at the English club. Kun added that he hopes "he adapts well to the team".

Sergio Aguero, retired Argentina international, spoke to the media during the unveiling of his statue outside the Etihad Stadium. It was on the ten year anniversary of that famous goal he scored against Queens Park Rangers to win his team the league title in 2012. Amongst other things, the Argentine spoke about City's newest recruit, Erling Haaland.

"He's a great striker", said Aguero when being questioned on the Norwegian. "I hope he adapts well to the team because it is not easy to play here in the Premier League", warned Kun. "I wish him all the best because I am a fan now of Manchester City and I hope now he scores many goals", added the ex City striker.

As well as Aguero being the highest scoring foreign player in the Premier League, he won the league title five times. In total, he lifted 15 trophies at City. 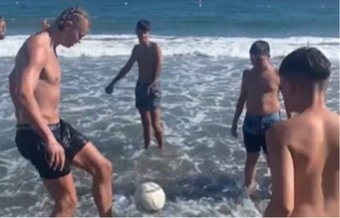 Haaland spotted having a kickabout on Marbella beach 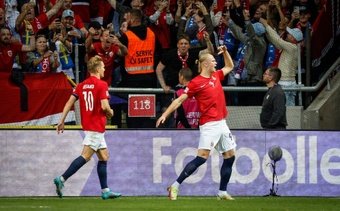 Haaland will live in the same mansion as Pogba! 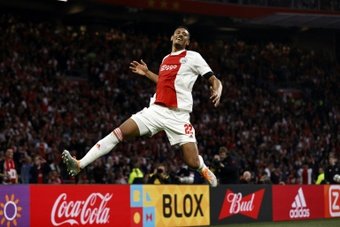 Dortmund on verge of signing Haller to replace Haaland 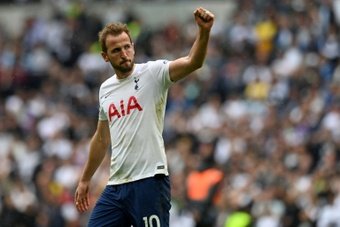 Kane welcomes Haaland and Nuñez: "I look forward to the challenge" 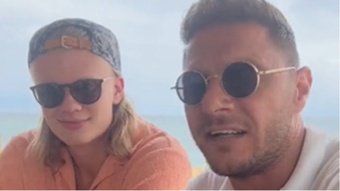 Joaquin and Haaland, together on vacation: "He wants to come to Betis... but he has no place" 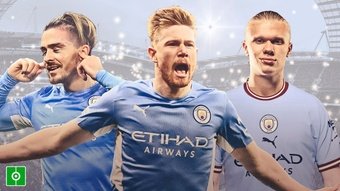 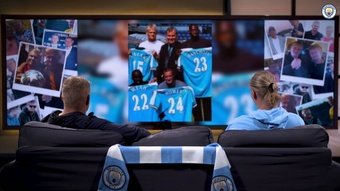 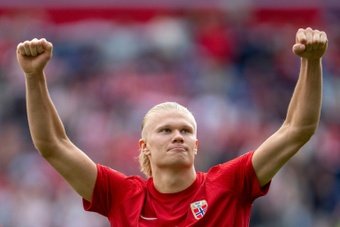 Haaland spent the night in the hospital... in Barcelona!