Another tournament has been postponed because of the coronavirus alert that is already affecting the whole planet. The African Football Confederation announced the postponement of the African Nations Championship.

The African Football Federation released a tweet through their official Twitter profile to announce that the next African Nations Championship is postponement.

Less than a week ago, the CAF ratified the holding of the African Nations Championship exclusively for players who play for African teams, and which was planned for April, but on Tuesday 17th April they confirmed the cancellation of the tournament due to the coronavirus crisis that is affecting the planet.

Therefore, CAF has followed the path marked out by the South American Football Confederation (CONMEBOL) and UEFA with the postponement of the Copa América and the European Championship, respectively, in accordance with the recommendations of the World Health Organization.

In this way, fans in Africa will have to wait to enjoy a great show at the event to be held in Cameroon, which was originally scheduled to take place between 4 and 25 April. 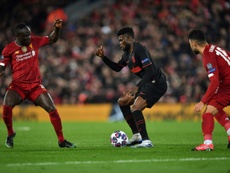 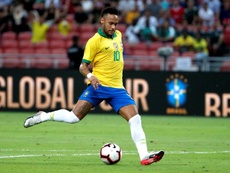 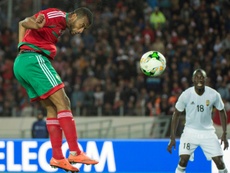 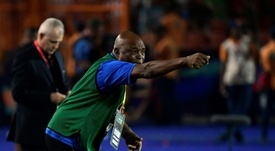 'Schoolboys' Namibia not ready for Cup of Nations