BeSoccer 1 year ago 1.2k
Naby Keita (C) has contracted coronavirus. AFP
Liverpool midfielder Naby Keita is among more than a dozen African stars who have tested positive for coronavirus as teams play friendly internationals across Europe to prepare for Cup of Nations qualifying.
P-P
Matchday 11
Gambia

A spokesman for the national football federation confirmed to AFP that Keita had contracted the virus and was self isolating. A spate of positive tests have forced two internationals scheduled for Tuesday -- Guinea v Gambia and Mali v Iran -- to be cancelled.

Here, AFP Sport rounds up football news from around Africa:

Guinea had to call off a friendly match against the Gambia scheduled for Portugal as positive coronavirus tests left them with insufficient players to form a team. Apart from the health crisis, players told reporters they had to share hotel rooms with three team-mates and bonuses for friendly internationals were ditched without any consultation.

Guinea came from behind last weekend to defeat Cape Verde 2-1 in a warm-up for back-to-back Cup of Nations qualifiers against Chad during November.

Angola pulled out of a friendly match against Guinea-Bissau in Portugal last weekend because they were not satisfied with the measures taken by the west Africans to combat Covid-19. However, the journey to Europe by the Palancas Negras (Giant Antelopes) was not wasted as they will face Mozambique in another warm-up fixture.

Bottom-of-the-table Angola meet neighbours the Democratic Republic of Congo at home and away in Group D of the Cup of Nations, which also includes the Gambia and Gabon. Mali scrapped a friendly against Iran in Turkish Mediterranean resort Antalya after the number of players who tested positive for the coronavirus rose to six.

A Malian football federation spokesman said two cases were detected on the eve of the match, without naming the players. Last week, goalkeeper Ali Yirango, defenders Aboubacar Kouyate and Molla Wague and midfielder Hamidou Traore were sidelined by Covid-19.

Zamalek clinched second place and relegated Haras el Hodoud by winning a Egyptian Premier League between the clubs 2-1 in Alexandria. The victory gave Zamalek an unassailable four-point lead over Pyramids with one round to go and doomed 16th-place Haras to second division football next season. Amr el Halawany gave Haras an early lead, Mostafa Mohamed equalised midway through the second half and Mahmoud Hamdy scored the 75th-minute winner.

Mystery surrounds the dumping of Zambia captain Kabaso Chongo from the squad after a 2-1 friendly international loss in Kenya last weekend. A national association spokesman said the defender had been axed for unspecified "technical reasons" days after coach Milutin Sredojevic warned that he would not tolerate indiscipline.

Chongo returned to his club, Democratic Republic of Congo champions TP Mazembe, while Zambia travelled to South Africa and pulled off a surprise 2-1 victory. Crystal Palace forward Jordan Ayew has been named Ghana Footballer of the Year by the national sports writers' association.

The 29-year-old son of Ghana football legend Abedi 'Pele' Ayew topped a poll ahead of new Arsenal signing Thomas Partey and Mubarak Wakaso from Chinese club Jiangsu Suning. Ayew is a younger brother of Andre Ayew from second-tier English club Swansea, who has been linked with several Premier League sides, including Brighton and West Bromwich Albion.

The 2020/2021 South African season kicks off Saturday with quarter-final matches in a winners-take-all knockout competition, the MTN 8.

While the competition winners pocket eight million rand ($485,000/410,000 euros), the other seven contenders have to settle for an appearance fee. Although Mamelodi Sundowns have been the dominant domestic team for the past five seasons, the MTN 8 trophy has eluded the star-stacked Pretoria outfit. 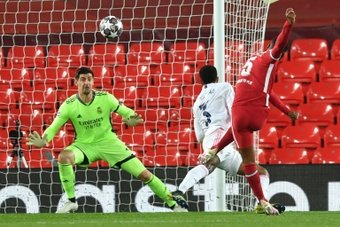 The atmosphere's buliding in Paris!! 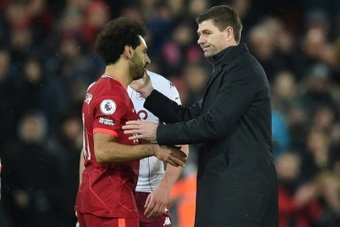 Gerrard confident in 'his' Liverpool: "My prediction is 2-0". 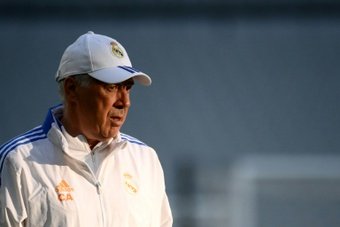 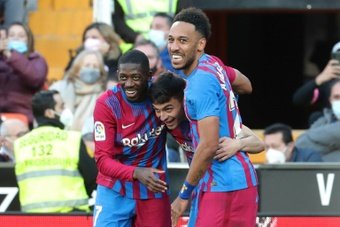 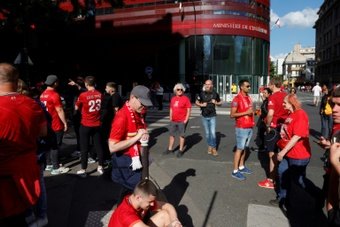 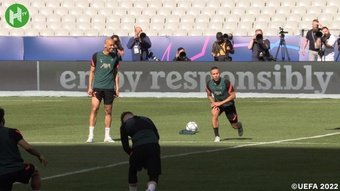 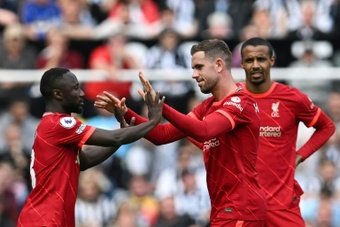 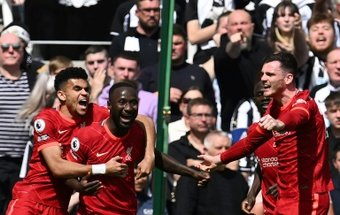