Milan has signed I. Bennacer from Empoli for 16 mill.

AC Milan have completed the signing of Ismael Bennacer from Empoli for a reported €16million fee.

Bennacer has signed a five-year contract at San Siro after his former club Arsenal were understood to have refused to take up an option to match the offer made by Milan. The 21-year-old midfielder joined the Gunners from Arles in 2015 but made just one first-team appearance and was sold to Empoli following a loan spell with Tours.

Bennacer, who represented France at youth level, was named Man of the Competition after supplying three assists during Algeria's triumphant Africa Cup of Nations Campaign.

He has followed Rade Krunic in swapping Empoli, who were relegated from Serie A in 2018-19, for the Rossoneri in the close season.

Milan has signed I. Bennacer from Empoli for 16 mill. 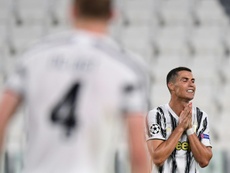 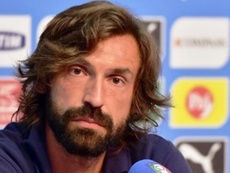 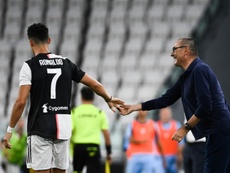 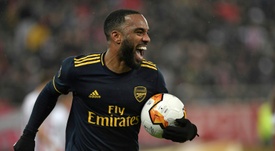