The former Bayern Munich footballer Thomas Helmer left UEFA red faced this Friday during the draw in Nyon, Switzerland. Giorgio Marchetti, the UEFA general secretary, was astonished by his definition of the Europa League.

This Friday during the draw in Nyon, Switzerland, the draws for the final stages of the Champions League and Europa League took place. The teams who are still alive in the competitions now know who their opponents are or could be.

After the Champions League draw, it was time for the Europa League draw. Prior to the draw for the competition formally called the UEFA Cup, many former players and famous faces were spoken to.

Giorgio Marchetti, the UEFA general secretary, Pedro Pinto, the UEFA presenter and the former footballer Thomas Helmer who left one of the anecdotes of the draw this Friday.

The former Bayern Munich player defined the Europa League as "the cup of losers", an answer which went viral a few seconds afterwards on social media. Giorgio Marchetti's face was one of immense surprise. 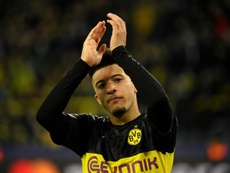 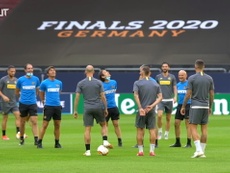 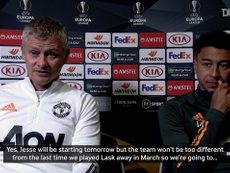 Lmao, it is very funny 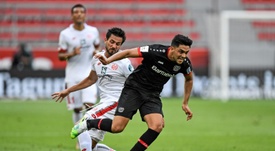