Payne and his passenger in the buggy, teammate Oliver Sail, face the prospect of a heavy fine or suspension over the escapade in the early hours of Tuesday morning.

"I take full responsiblity for my actions and what unfolded on that night... I 100-percent fully expect there to be repercussions."

The New Zealand-based Phoenix were in isolation in Sydney in the hope that they could play in the A-League if the Australian competition continued behind closed doors.

But the plan proved fruitless when the season was cancelled and the team returned home on Tuesday.

New Zealand international Payne, 26, said his teammates were drinking at their remote accommodation in northern Sydney on Monday night when he and Sail decided to take a golf buggy for a ride.

He said the pair were stopped by police, although he denied reports they were arrested and members of the public intervened to stop them.

The reports said the buggy was stopped about five kilometres (3.1 miles) from the players' accommodation and Payne blew positive on a roadside breath test.

"Definitely a mistake on my behalf, it's just one of those things you wish you could take back," he said.

Football Federation Australia said it was investigating and taking the matter very seriously.

"If any misconduct is found to have occurred, FFA will be swift in taking action under the FFA national code of conduct," it said.

Wellington Phoenix confirmed an incident involving Payne and Sail had taken place, saying it too was investigating. 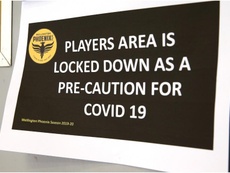 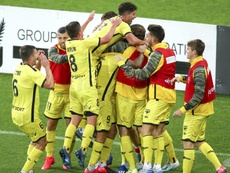 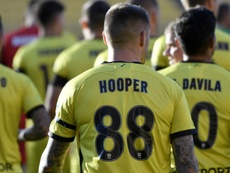 Coronavirus: A-League to continue behind closed doors, Wellington Phoenix to stay in Australia 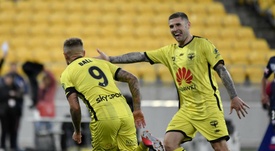