Real Madrid won comfortably against SD Huesca but didn't complete the rout until the last few minutes. After the goal from Ferreiro to make the game exciting, Karim Benzema was tasked with finishing it.

A cross from Marcelo from the left, 10 metres from the box, was headed back by Rodrygo. The ball came inside the six-yard box, where Vinicius was waiting to score.

But Karim Benzema appeared from behind to head, at the front post, the ball that went into the net and which Andrés Fernández could do nothing about.

It completed the rout that Eden Hazard started with his first goal of the season, which Benzema followed, Fede Valverde continued, and which Real Madrid's French forward finished. 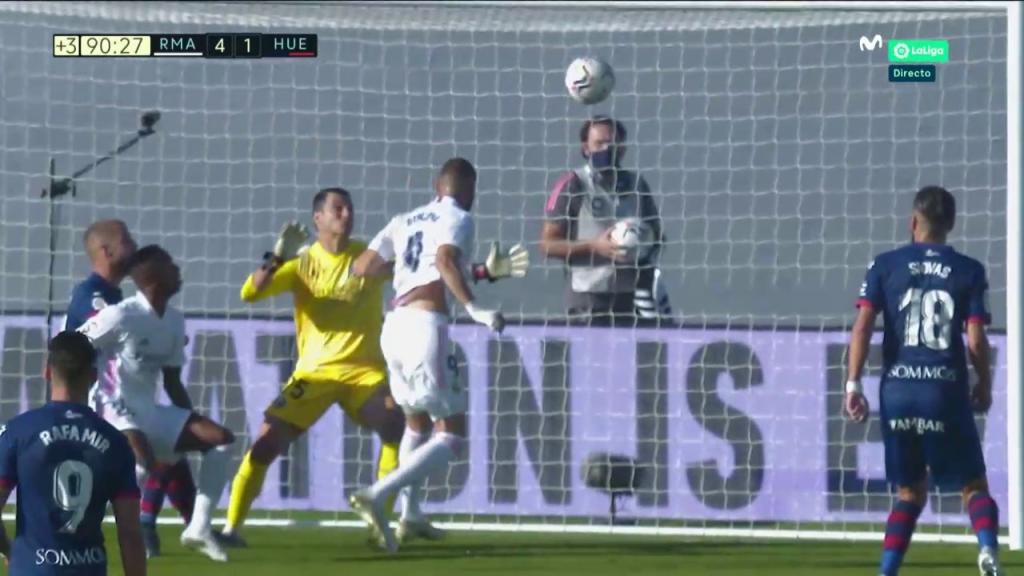 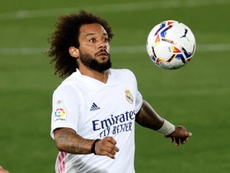 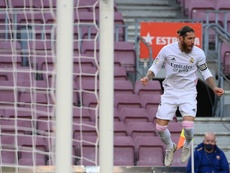 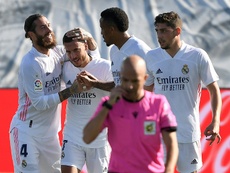 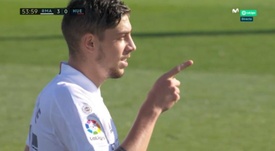