BeSoccer 1 month ago 1.3k
Salernitana target Cavani. AFP
Salernitana, who only managed to stay in Serie A by one point, are dreaming about Edinson Cavani. This was acknowledged by its president, Daniele Iervolino, in words to 'Il Corriere dello Sport'.

They were on the verge of relegation to Serie B. Salernitana finished the league season in seventeenth place with 31 points, just one more than Cagliari, who were the last team to be relegated to the second tier of Italian football.

The talian club are now planning for next season and their president, Daniele Iervolino, is dreaming of a striker who is a Serie A legend and who finishes his contract with Manchester United in June.

"I would love to sign Edinson Cavani as a free agent. Cavani would be an incredible gift for the city, as Salernitana stay in Serie A," the manager said in an interview with 'Il Corriere dello Sport'.

Iervolino did not forget about Ribery either, who he assured that he will "push for him to stay for one more season". The Frenchman is released in June after joining the Italian club at the start of the current campaign. 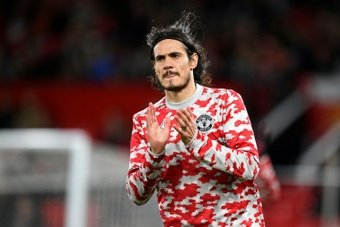 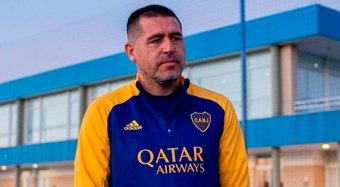 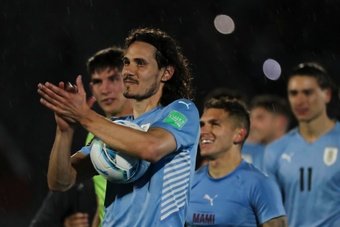 Cavani's representatives make it clear: "He only wants to play in Spain"

"I leave with a bitter taste in my mouth, I would've liked to have given more" 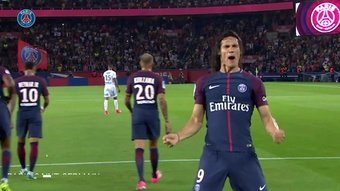 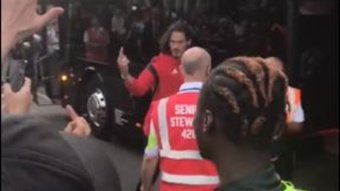