1860 Munich, who share the Allianz Arena with Bayern Munich, have released an interesting new third kit for the festival.

The team will wear the kit against Wehen Wiesbaden on September 22 and it has been created to look like the traditional Bavarian Lederhosen dress.

The kit is priced at £80 on the club's website, and it has gained a lot of attention.

Oktoberfest runs from September 22 until October 7 this year. 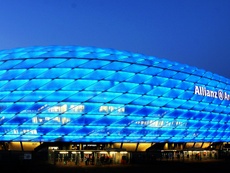 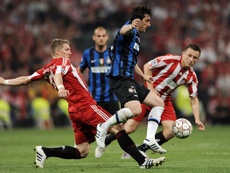 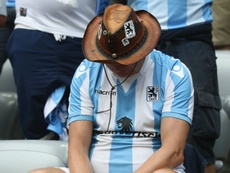 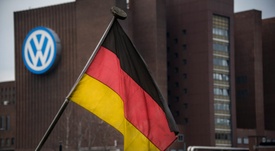