The possibility of facing one of the big teams (Barcelona, Real Madrid, Atlético and Valencia) is the lure that excites the eight remaining Segunda B teams ahead of the last 32 draw of the Copa del Rey which takes place on Tuesday (13:00), in which another 14 clubs from La Liga and 6 from Segunda will enter.

There weren't as many shocks as the first round, but the format allows it and the smaller teams go into the next round hoping to face a big team.

In this round, the 4 teams that played in the Spanish Super Cup are in it: Barcelona, Valencia, Real Madrid, and Atlético. All of them will face a team form the 3rd tier.

And the knockout tie, in all cases, will be played at the stadium of the team from the lower tier. Badalona are the biggest giant-killers after beating Oviedo and Getafe. Cultural Leonesa and Logroñés beat Huesca and Cadiz respectively. But any team could cause an upset.

The 32 teams in the next round are: 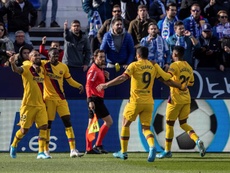 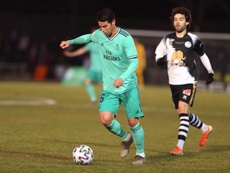 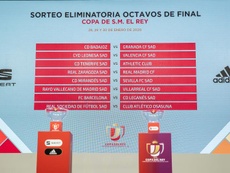 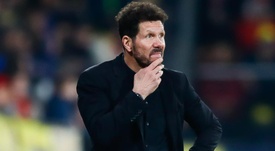